The Drama of Doctrine: A Book Summary 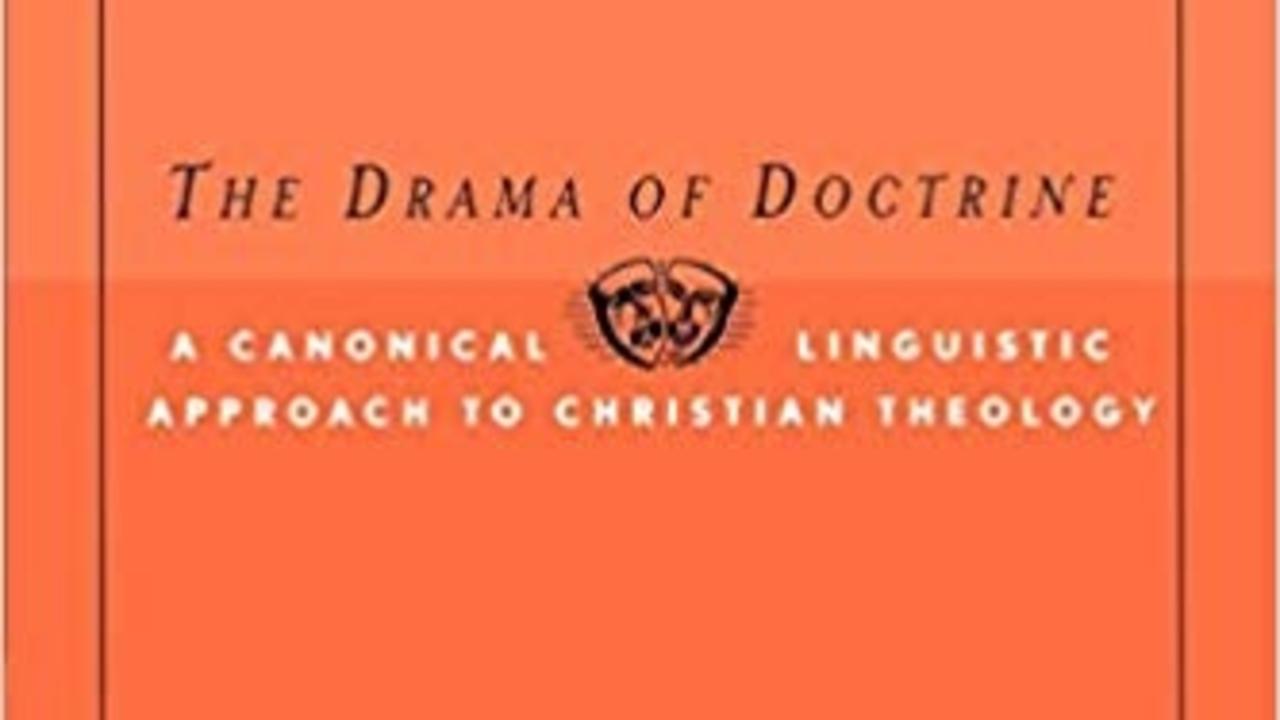 According to the author, “The present book sets forth a postconservative, canonical-linguistic theology and a directive theory of doctrine that roots theology more firmly in Scripture while preserving Lindbeck’s emphasis on practice”  (xiii).  On the whole, this work is a fascinating piece that helps theologian and layperson grasp the energetic nature of Scripture. Lindbeck’s cultural-linguistic approach de-emphasized the autonomy of the exegete while heightening that of his enveloping culture – “the experience and the reasoning of the individual human subject is always already shaped by a tradition of language use” (10). By replacing “cultural” with “canonical,” Vanhoozer is able to say the same of Scripture – namely, it is the shaping subject for humanity. In this way, Vanhoozer reorients theology from theory to wisdom (13).

The author aptly shows how drama is a correcting foil for the theological endeavor. God is both the script(ure) writer and player in the drama. Humans are actors following a script. Theologians are the dramaturge for humanity.  Regarding the script, Vanhoozer makes it clear that this is a not a wooden mimic of the script. Rather, it is likened to a dinner theater, where the audience plays a part in the action and shaping as well. The actors are given roles, and they are so intended to enter into the ethic of the role that their actions and words will reflect the kind of person the playwright intended. Further, the Church acts out her parts in front of the surrounding culture and draws them into the drama that God intended them to live. Poignantly put, “Neither the pastor nor the magisterium should be allowed to become the sole voice or actor in the church. On the contrary, the whole people of God is responsible for participating in and continuing the action. Only an active rather than passive audience can turn deadly theater into ‘ a rehearsal of revolution.’ At its best, the church, as the theater of the gospel, is revolutionary, overturning idols and ideologies alike as it displays the first fruits of eschatological reality” (404; original emphasis).

Vanhoozer’s work should be read by all those who seek to bring doctrine and practice together. While this is not the only model by which we can organize Scripture’s teaching, the author has powerfully argued for it as a major contender. Unlike Michael Horton’s work regarding Divine Drama, Vanhoozer helpfully incorporates the surrounding culture in his model of theology. That is, rather than just saying that he will organize his theology around an analogy that follows the Bible’s own intrasystematic categories (when drama itself is not a category given in Scripture), Vanhoozer helps further theology’s enterprise of incorporating culture and Scripture together. 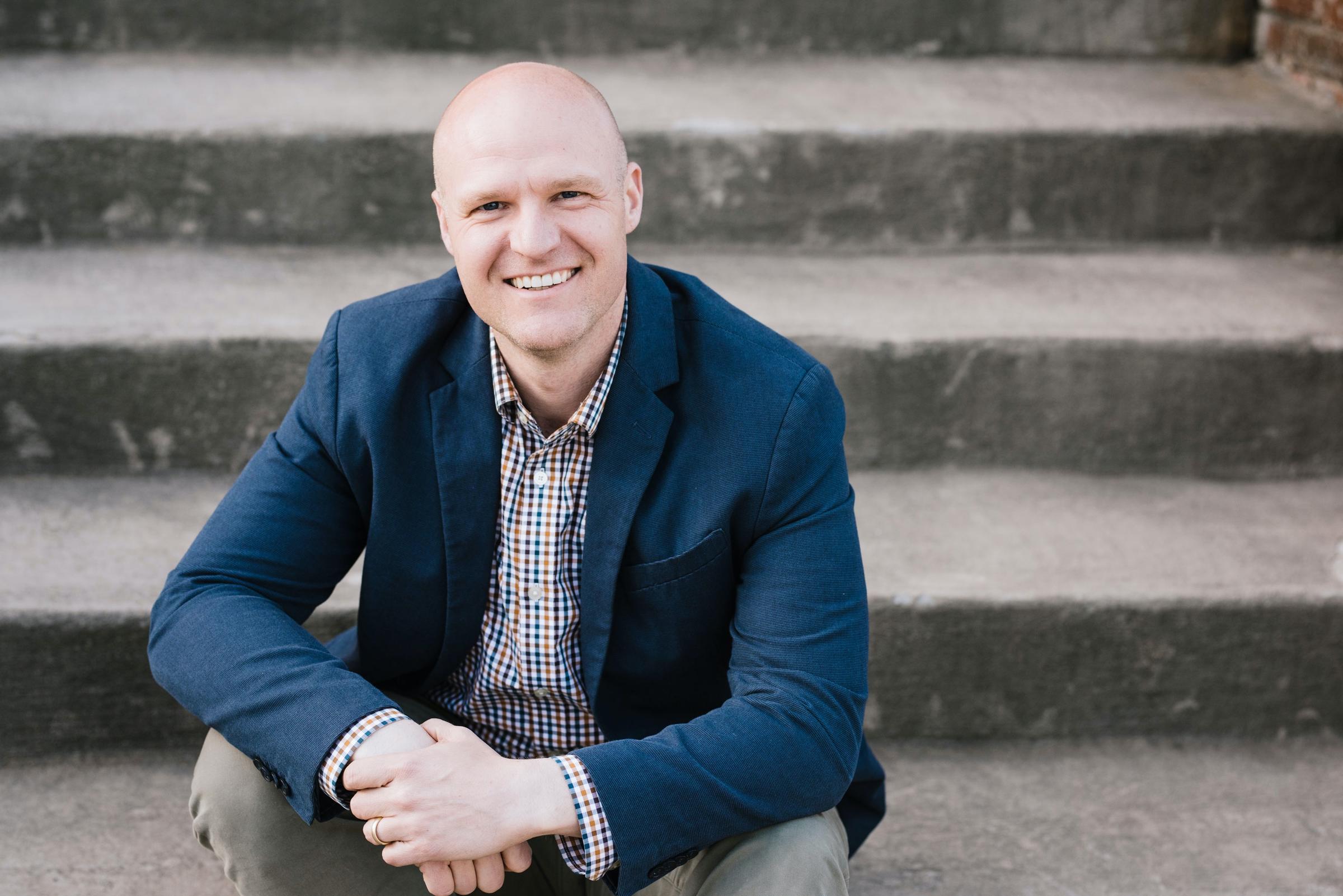